Best known for his role as ‘Guddu’ in ‘Mirzapur’, Ali Fazal rang in his 34th birthday on 15th October. Wishes poured in from fiancée, Richa Chaddha, and other friends from the industry too. Ali Fazal celebrated his birthday with near and dear ones at home, with two sumptuous cakes to mark the occasion. The surprisingly good-looking chocolate cakes caught our attention, as did the hilarious surprise that came with them. Take a look at the pictures from his celebrations:

(Also Read: Ali Fazal Shares The ‘Sabzi To His Heart’ And He Invites Others To Share Such Recipes Too) 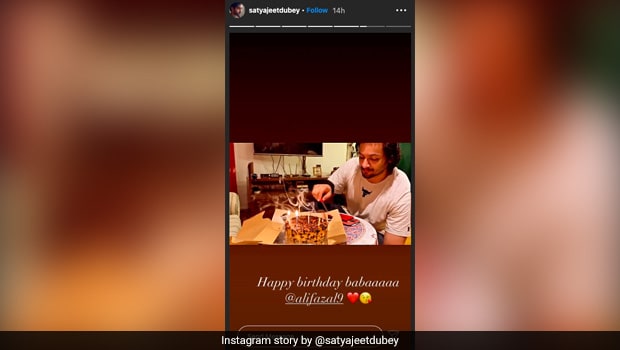 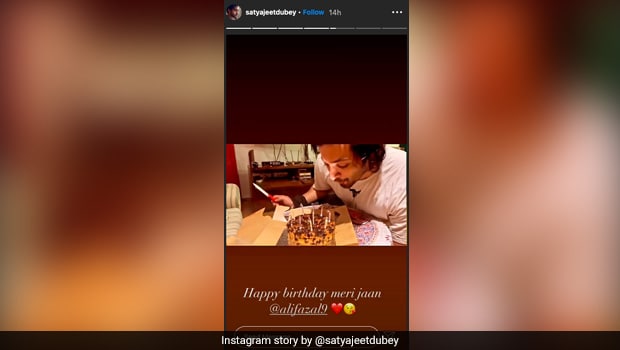 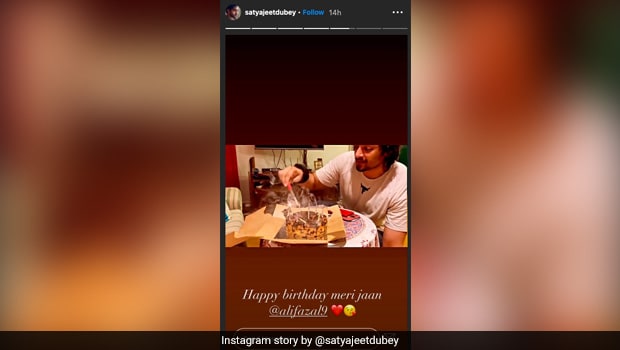 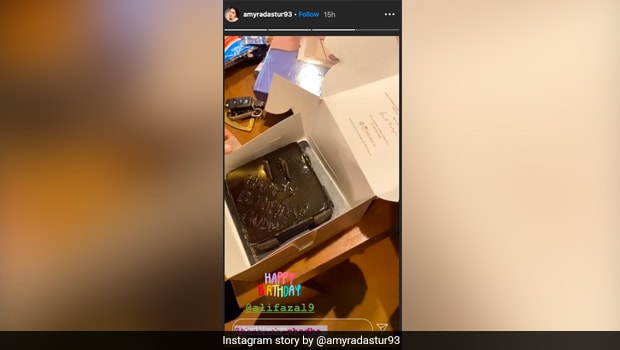 “Happy birthday Guddu,” read the inscription on one cake which was a decadent chocolate truffle. The video was shared on Instagram by actor-model Amyra Dastur, picturing the cake as well as Ali Fazal in frame. The second cake seemed to be a light chocolate sponge cake drizzled with chocolate and choco-chips.

The surprise was in the candles of the cake – which were the magic candles which don’t blow out in a single go. Thus, Ali Fazal was struggling to blow out the candles even after several tries. He finally ended up taking them off the cake, resulting in much hilarity across the room. “Love!!! Last night was totally unexpected,” wrote Fazal while sharing the epic video on Instagram.

On the work front, Ali Fazal is looking forward to the release of the much-awaited second season of the much-loved series ‘Mirzapur’. The show hits screens on October 23rd. He will also be seen in the Hollywood thriller ‘Death On The Nile’ alongside an all-star cast.

About Aditi AhujaAditi loves talking to and meeting like-minded foodies (especially the kind who like veg momos). Plus points if you get her bad jokes and sitcom references, or if you recommend a new place to eat at.

<!-- -->Dananeer Mobeen, 19, shot the viral video in northern Pakistan and uploaded onto InstagramKarachi: A 19-year-old Pakistani student who shot to fame after...
Read more
Load more