For the past one month there have been several raids in spas and massage parlours in Trichirapalli on suspicion that a prostitution ring was operating in the city. On the instructions of the City Police Commissioner Loganathan today the Trichy police raided around ten such places in Thillai Nagar, Urayur and K.K. Nagar.

It is said that ten women including Tik Tok Rowdy Baby Surya have been arrested for allegedly indulging in prostitution in massage parlors. Surya has however denied indulging in the racket and also stated that she was not connected in anyway to the parlours but since she was found on the premises she is being questioned according to reports. 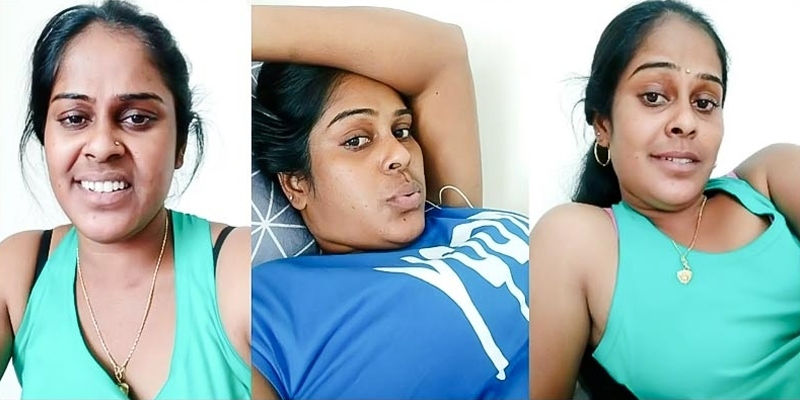 It is said that in the past one month more than twenty women were rescued from the parlours and have been housed in shelters for women welface in Trichy.