The much awaited teaser for the upcoming action thriller ‘K.G.F: Chapter 2’ was released on Thursday and it has surpassed all our expectations. Originally set to release on 8th of January on Yash’s birthday, makers opted for an early release to prevent it from leaking. The teaser promises jaw dropping action and chaos on a massive scale.

It starts with a callback to the promise that Rocky made to his mother on her deathbed. We get to see glimpses of Ramika Sen and Adheera played by Raveena Tandon ans Sanjay Dutt respectively, who were only mentioned in the first chapter. 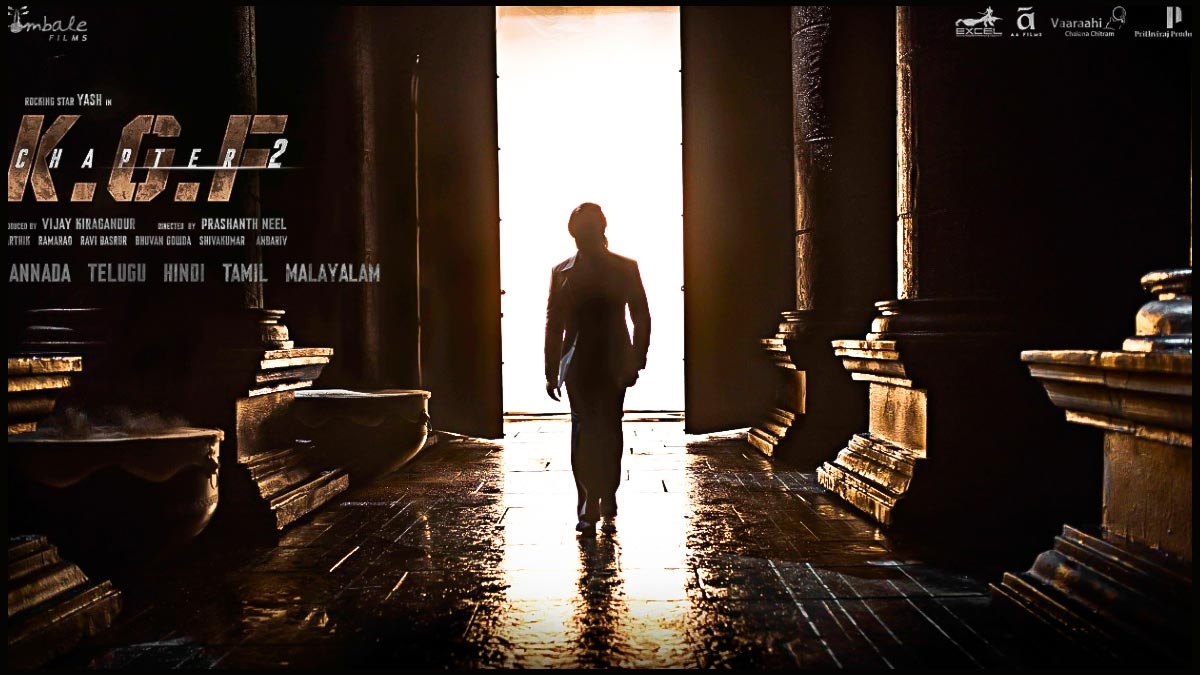 At the end of the teaser, Rocky goes full badass and demolishes an entire fleet of enemy vehicles with the help of a minigun and goes on to light a cigarette with the red hot barrel of the gun. ‘K.G.F: Chapter 2’ is speculated to released in summer of this year.