Makers have taken a huge step regarding ‘Dostana 2’  – Bollywood News

‘Dostana 2’ is among the long list of Dharma movies which are set to release over next two years. Till now the film was set to star Kartik Aaryan, Janhvi Kapoor and Lakshya Lalwani. However, according to recent developments, the makers took a bold step and decided to recast the film. The official social media handles of Dharma Productions shared a statement that read, “Due to professional circumstances, on which we have decided to maintain a dignified silence – we will be recasting Dostana 2, directed by Collin D’Cunha. Please wait for the official announcement soon.” 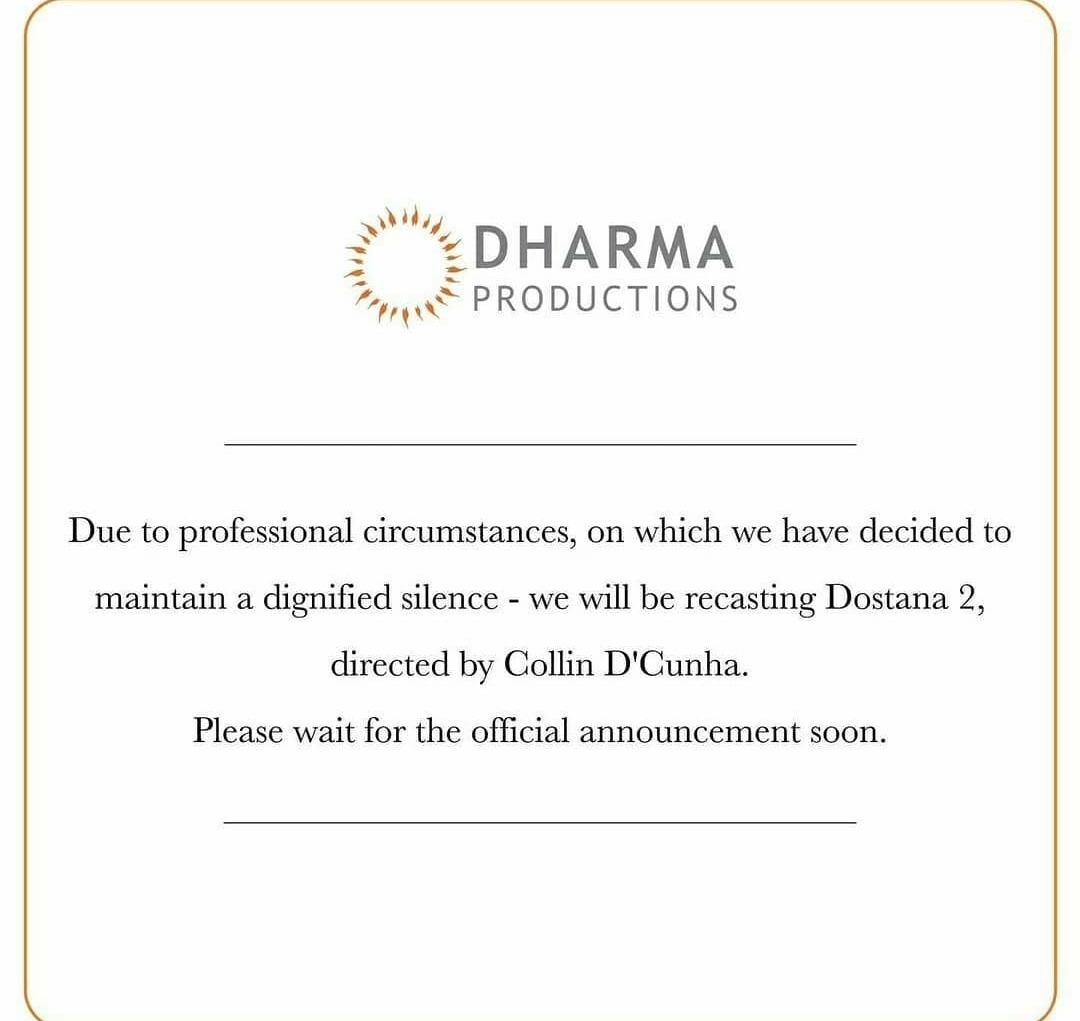 There were already rumors about Kartik Aaryan walking away from the project. A source shared, “Yes, Kartik has walked out of Dostana 2 over creative differences, even after going through the script before agreeing to do the film, and then also shooting for the film for over two weeks.” The reason for Kartik’s departure hasn’t been revealed. Earlier, it was speculated that he is having dates issues due to his busy schedule and his illness made matters worse. The source added, “the actor’s move has totally jeopardised the film that too in the middle of an already tough time for actors and the film industry.” 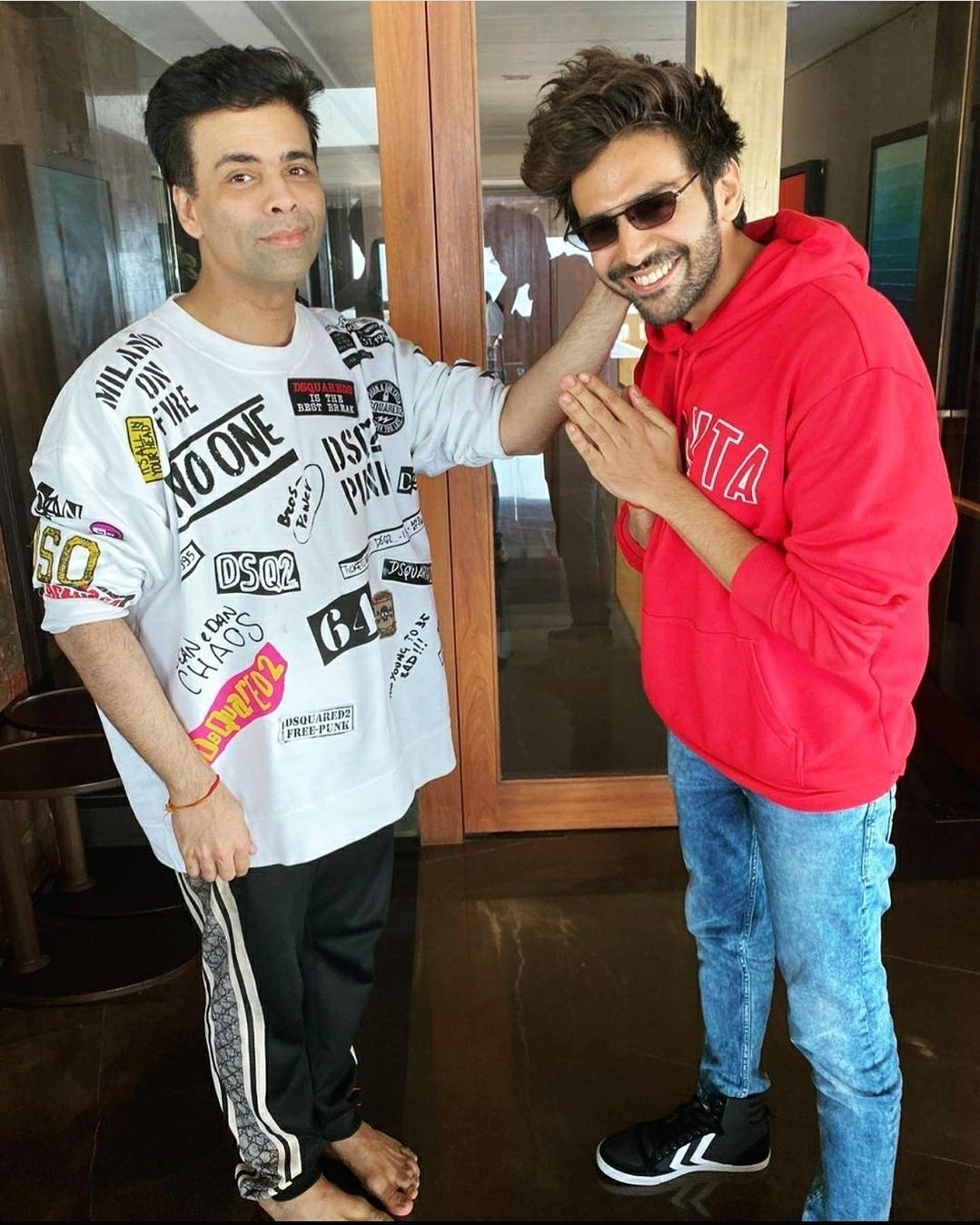 The film went on floors in December 2019 but was halted in March 2020 due to the pandemic.