Bigg Boss Telugu season 4 never fails to surprise us. This show, when compared to the previous other seasons, has so much of spiced up news but is still not as great as the previous ones.

Post the weekend episode, Sohel is the new captain of the house and looks like the captaincy has gone into his head now. In the latest episode, the housemates have had an argument with Sohel in the kitchen where he ends up saying that Rajasekhar master will clean the cups of all the housemates and that nobody has else to. To this, the latter says yes. 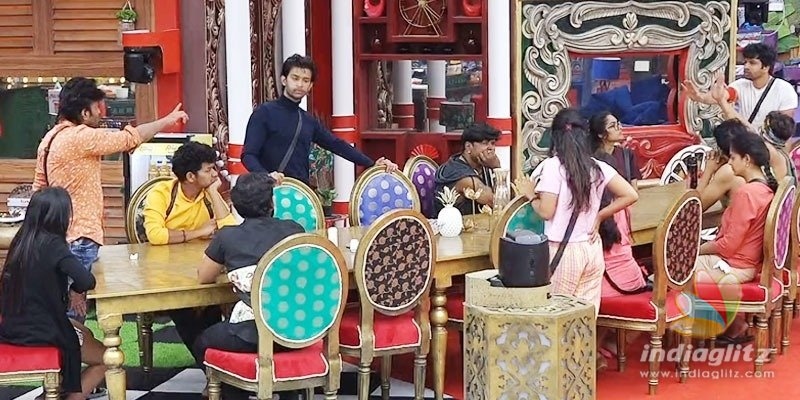 Post that, Ariana tries to explain something to Soehl where he starts stopping her from talking instead of hearing her out. Annoyed with his behaviour, Ariana starts shouting at Sohel and calls him a man full of pride and egoism. She also tells him that a captain should hear out his housemates.

Later, Kumar also does the same to Sohel. He tells him that he cannot show his authority on the housemates and explains that it is wrong. Meanwhile, Sohel is already disappointed and has failed as a captain.

IND vs ENG: Jasprit Bumrah Released From India’s Squad For 4th Test Due To Personal Reasons

Facebook BARS app is yet another attempt from the social media giant to take on TikTok — this time by targeting budding rappers. The...
Read more
Load more

IND vs ENG: Jasprit Bumrah Released From India’s Squad For 4th Test Due To Personal Reasons