Alya Manasa won a massive fan following among television viewers after playing a maid turned daughter in law of a business magnate family. She also fell in love with Sanjeev the hero of the serial and the couple got married in 2019 and have a baby daughter Aila Sayed. 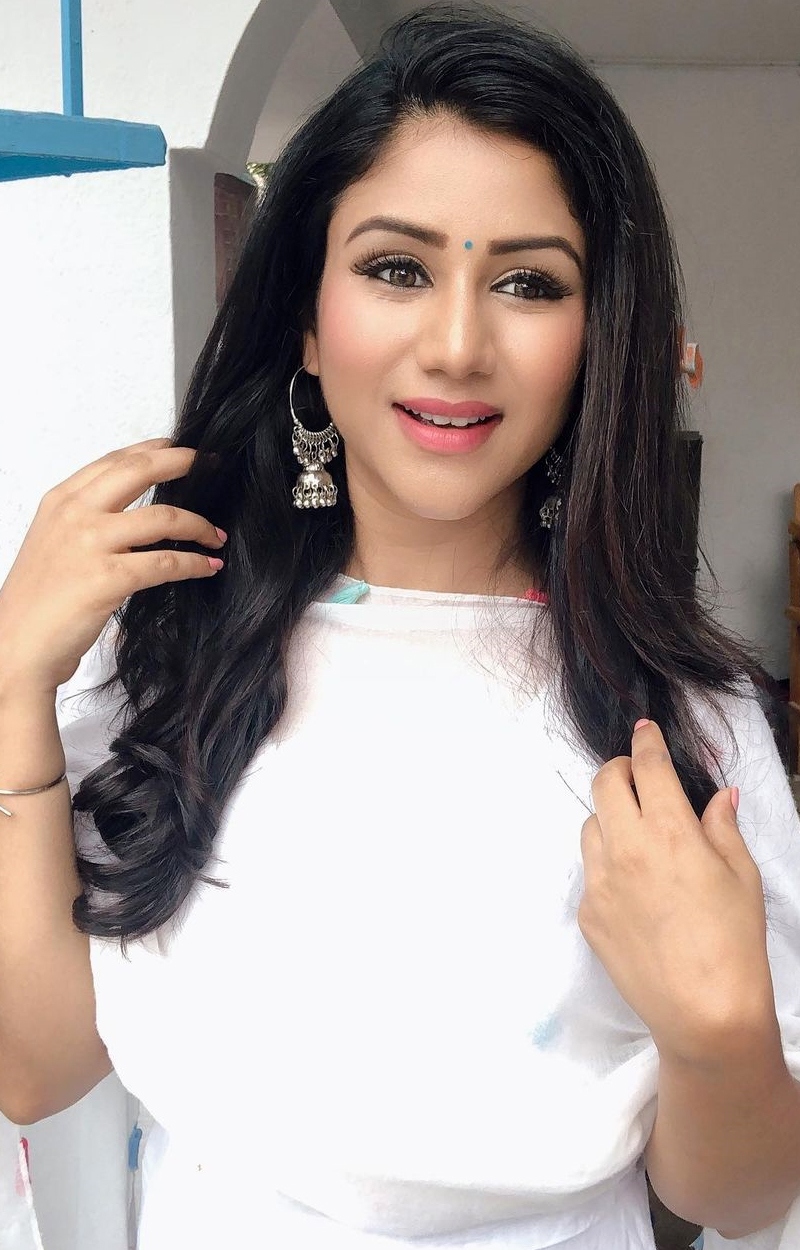 Alya Manasa is set to return in ‘Raja Rani 2’ the sequel to her debut serial but this time she is not going to play a meek character but exactly the opposite of that. Her character’s name is Sandhya a strict IPS officer who is expected to take on the villains with an iron hand. 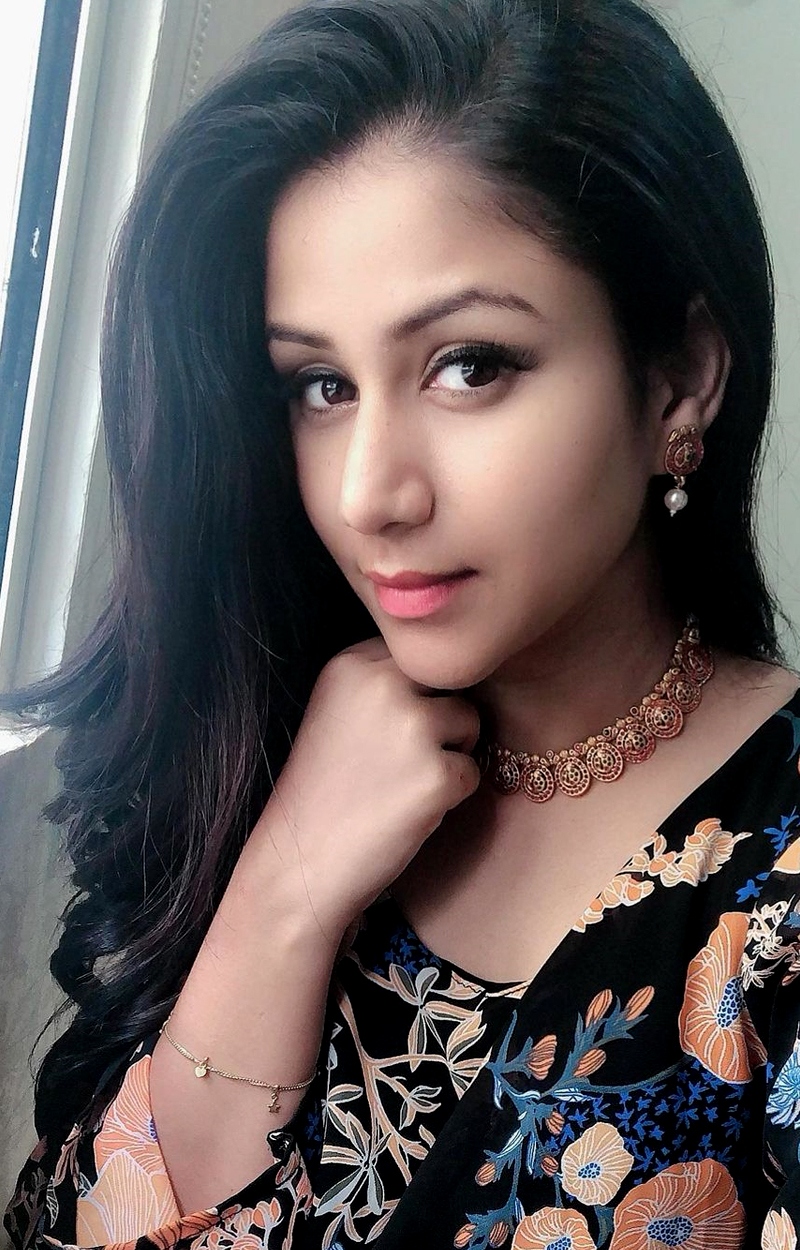 Alya has stated that she has watched numerous videos of actresses who played cops to nail the look and body language and she is confident that she can carry on the rough and tough attitude. 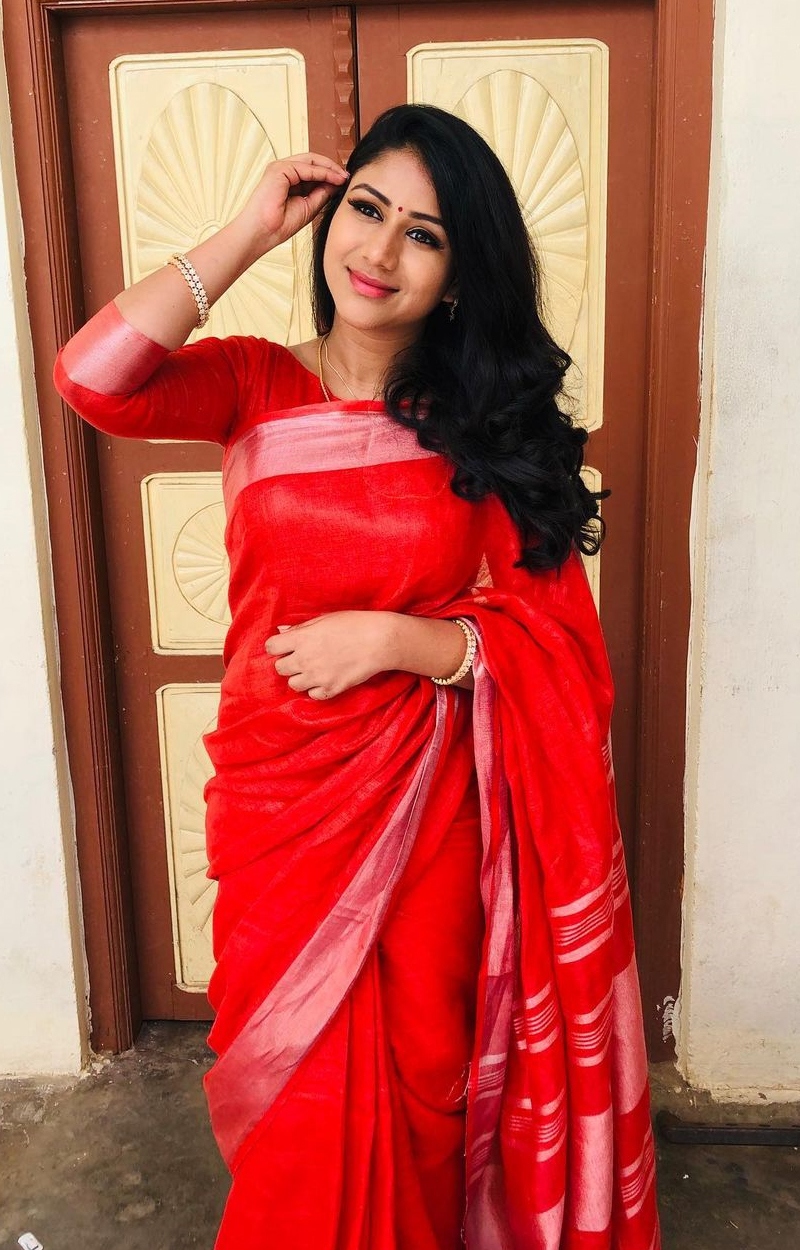 Alya has also shared that her dream role is to play a North Chennai rowdy and is also open to film offers that have strong female characters. 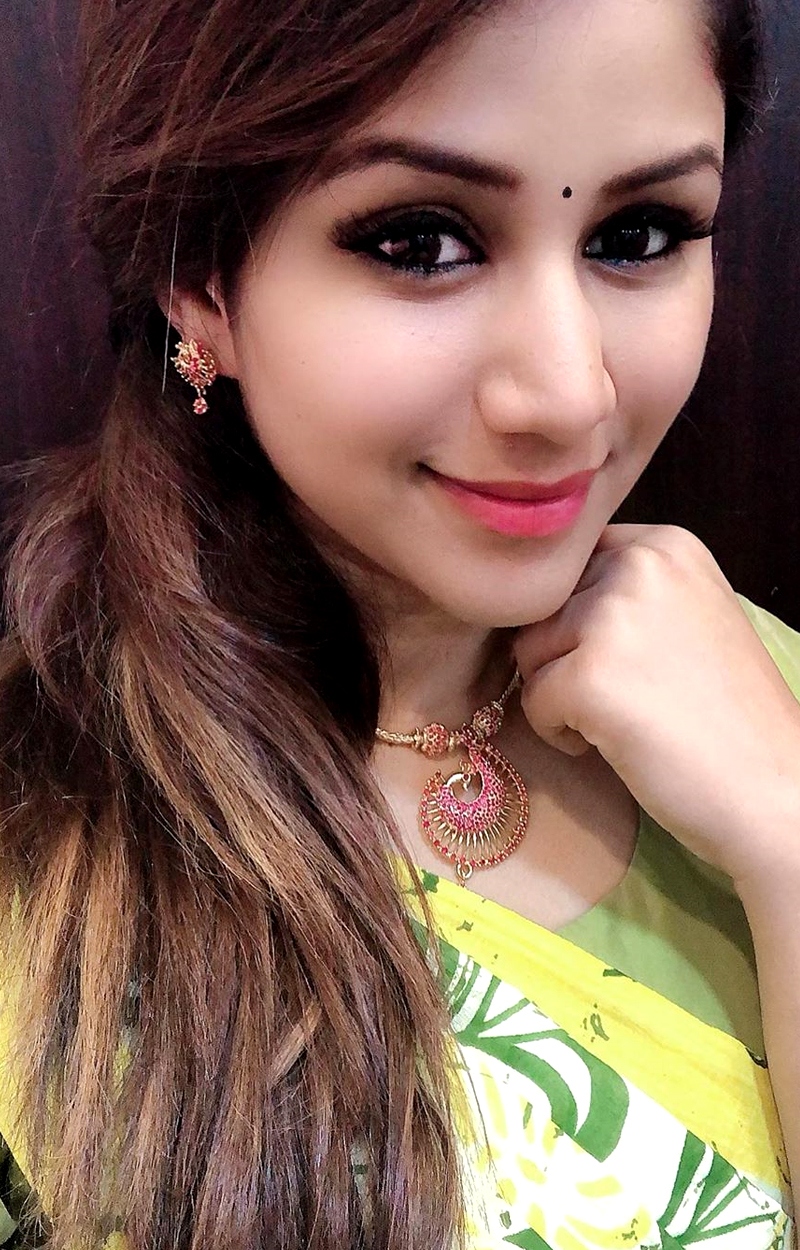 US To Miss July 4 Goal Of One Covid Shot For...