Actress Vichithra was one of the popular actresses of the 90s and had acted alongside many top heroes of those times in numerous hit movies. She has also acted alongside superstars like Rajnikanth and Vijay in the 90s.

Now, in an exclusive interview to Indiaglitz Vichithra has opened up on her experiences in film industry and her life experiences. In one such incident, Vichithra has narrated an instance when she slapped a director. 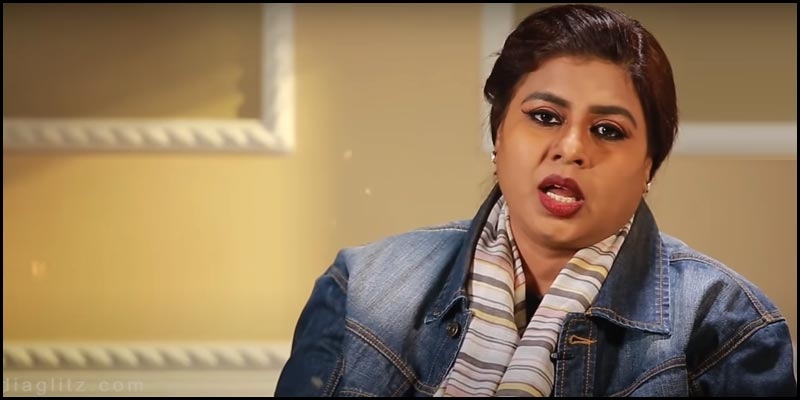 Reportedly, Vichithra got a Malayalam movie offer, and she was worried as those were the times movies of Shakeela were running well. When Vichithra asked the director about her role he said that he had directed a movie with Mammootty himself and that he’ll portray her in a dignified way. After hearing the story she acted in the movie and could not attend her exams that year. However later After months the team again called her that few scenes are pending to be shot, and those were bath and rape scenes and she was said there won’t be any obscenity. However the movie which was A certified had a rape scene photo in its poster, and an angry Vichithra had slapped the director for his unethical behaviour and scolded him for his actions.

WhatsApp's most controversial privacy update deadline is here, and you will either have to accept it or risk losing all the key WhatsApp features,...
Read more
Load more