This Car Transforms Into An Airplane In 3 Minutes

This flying car will be useful for leisure and self-driving journeys, and even as a commercial taxi service. 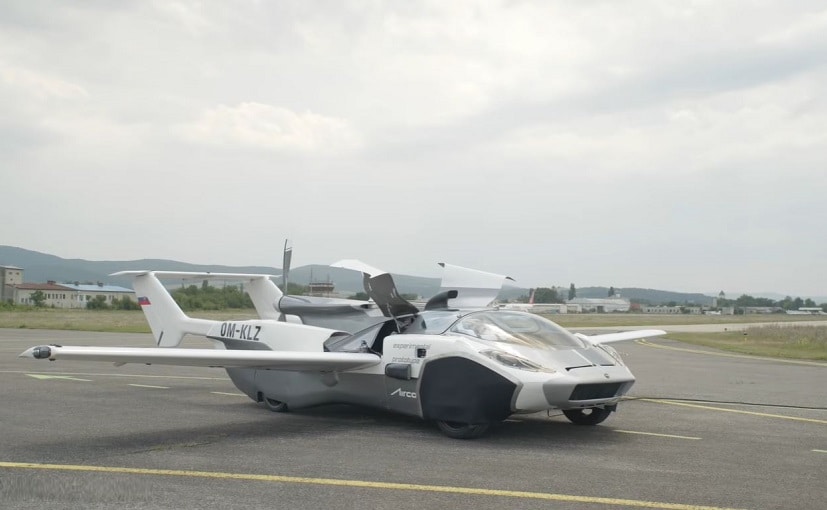 The AirCar is capable of running on both land and air.

We can now proudly say that flying car is one step closer to reality. A Slovakian company KleinVision gave us a first glimpse into this future mobility. It recently conducted maiden tests of its flying car, which is called the AirCar. This latest generation flying car can transform from a road vehicle into an air vehicle in under three minutes at the touch of a button. The company has been working to develop a flying car for 30 years now. According to the firm, the flying car will be useful for leisure and self-driving journeys, and even as a commercial taxi service.

The flying car was first showcased to the public at the 2019 China International Import Expo in Shanghai. Klein Vision’s AirCar comes powered by a BMW 1.6-litre engine. The research and development company claims that the car-plane unit is tuned to make an effective power output of 138 bhp, with an estimated travel range of around 1000 km. 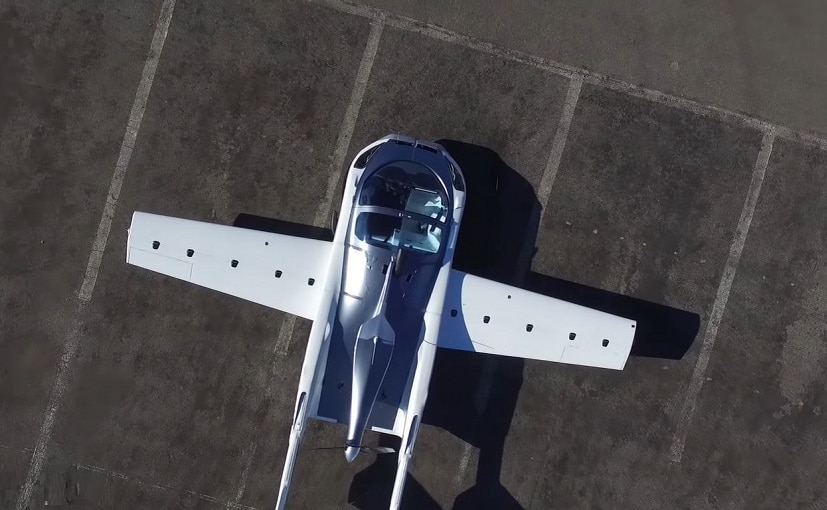 The company has also claimed that they already have a buyer for its AirCar. Klein Vision is one of the five successful sport aircraft manufacturers in Slovakia. AeroMobil is another prototype roadable aircraft. This fifth-generation flying car is designed by Professor Stefan Klein, the same person who also worked on AeroMobil. 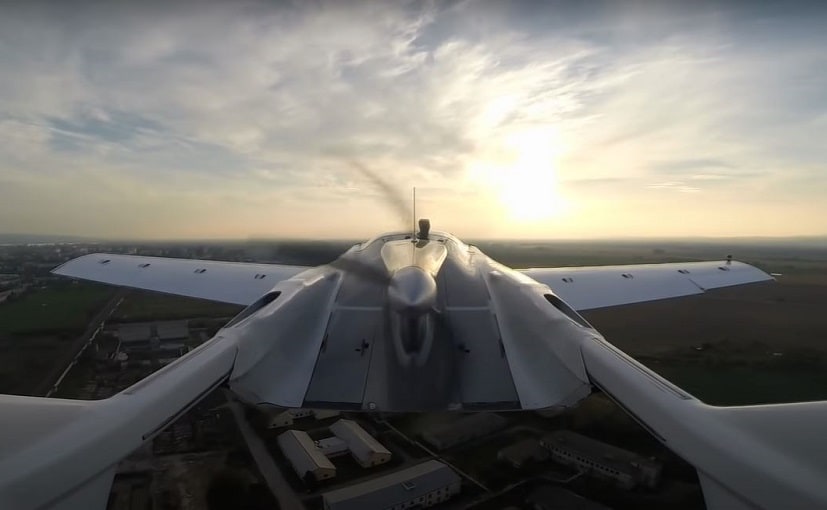 The company successfully conducted test flights at Piestany airport in Slovakia including two take-offs and two landings. The two-seat model weighs around 1,100 kg and capable of carrying an additional load of 200 kg per flight.