This system measures the driving style, behaviour of the vehicle, payload, road surface, dirt on bodywork and colour of the paint. 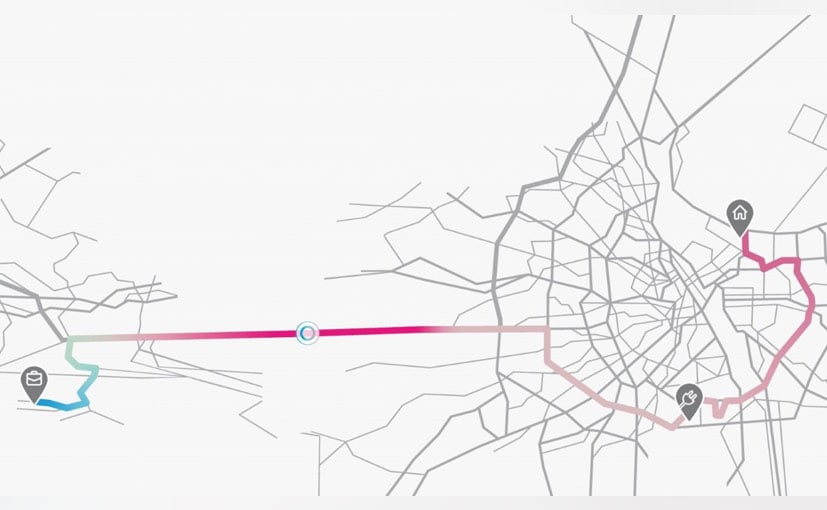 While Porsche is no paragon of electric vehicles, it has been doing a lot of research and development around battery charging technologies. It has devised a clever algorithmic approach which will enable the batteries to at the optimal temperature for faster and safer charging by mapping out the path of the trip. “Shorter battery charging times and longer ranges: this is the promise of the predictive thermal management system developed by Porsche Engineering last year as a concept study. The technology ensures that batteries are at the optimal temperature for stopping at the charging station and that fast charging takes only a few minutes,” Porsche reveals in a blog post. 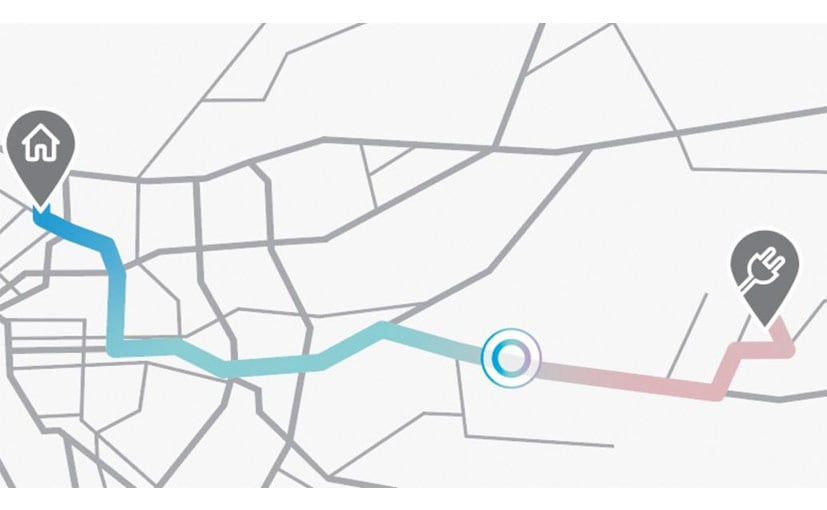 The charging technology is more efficient than traditional technologies

The premise is a simple and logical one — the battery cells need to be in an optimal thermal window for best possible charging. If the cells aren’t in the best window, then charging performance drops, be it colder or warmer. Porsche has devised a technique which will be able to predict the entire course of the journey using software and AI-based algorithms which will ensure that the battery is in the best possible thermal condition when it is finally time to charge it. This technique will both save energy and increase the range of electric vehicles, the company has revealed.

Traditional thermal management systems just make sure the battery is operating within a safe thermal envelope. If the battery gets too hot, it enables air flaps to cool it down. This is a reactive management technique which is not optimal.

“With them, the temperature can only be regulated very slowly,” explains Björn Pehnert, Lead Engineer Thermal Management at Porsche Engineering says about batteries in EVs which can weigh as much as 700kgs. “In order to get the battery to the right temperature for charging, the vehicle’s control system has to look further into the future than it does now,” he adds. 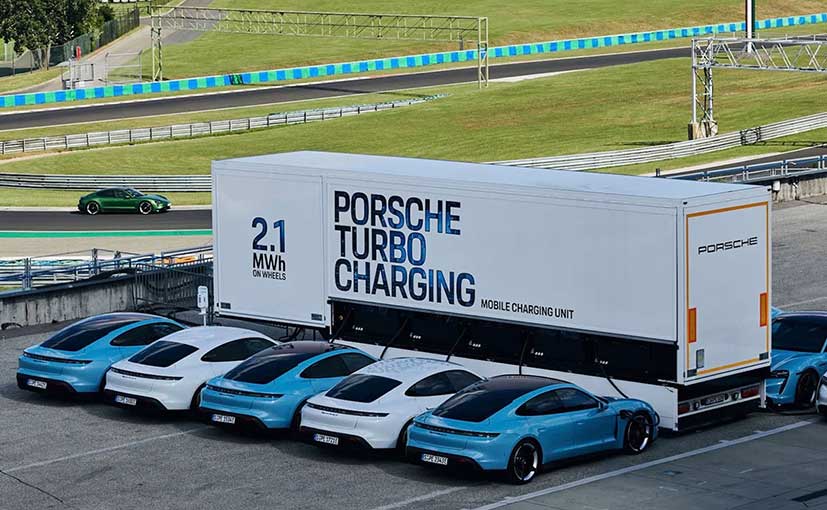 One of the biggest advantages of this system is if the EV is just used for short trips — then the system can raise the temperature of the battery beyond normal as it would know the journey would end soon and the vehicle will cool down once it is parked. “10 to 30 per cent energy savings are theoretically possible,” says Ondrej Holub, who leads software development at Porsche Engineering Prague.

This system measures the driving style, behaviour of the vehicle, payload, road surface, dirt on bodywork and colour of the paint as dark vehicles will heat up faster.  It also tracks the GPS and can learn trips and frequently travelled routes. It also plots traffic information and collates all the data on the on-board computer which have become powerful enough to make the required calculations.